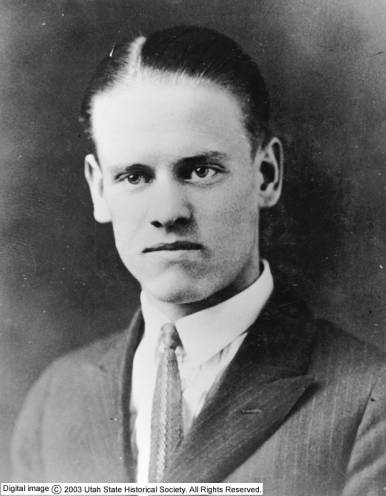 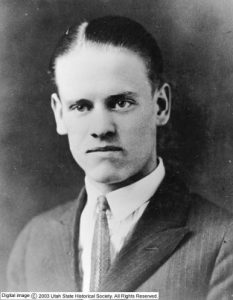 Inventor of the television, Farnsworth’s eventual influence on Utah was as significant as his influence on the rest of the world. TV transformed daily life. A native Utahn educated at BYU, Farnsworth was only 21 when, with a camera, synchronization system and receiver, he produced the first operational all-electronic television system.