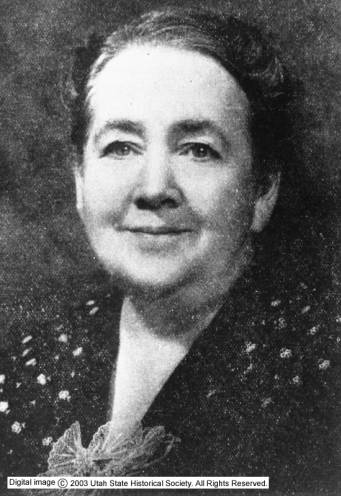 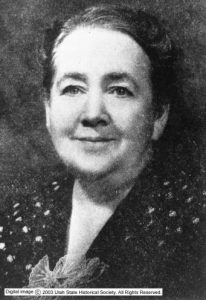 She founded a clothing factory in Ogden and ran for governor in 1940.

Born on December 13, 1878, in Peterson, Morgan County, to Joshua and Hannah Martha Green Williams, Ada attended school in Morgan County and then earned a teaching certificate from the University of Utah. She taught school in both Morgan County and Ogden. She married Edward N. Quinn, a school principal, and raised two sons and a daughter: Horace, Robert, and Kathleen.

In 1926 at age 48 she founded what would become the Kathleen Quinn Garment Company in Ogden. The business began as a small apron-making establishment that employed widows. It grew to employ some 200 union workers in a factory she built at 335 28th Street, Ogden. About 1930 she opened an office and sample room in New York City and sold her clothing to both American and foreign outlets. By January 1940 the company boasted a payroll of $10,000 monthly, plus salesmen’s commissions, and Quinn had “arranged to rent the equipment of her plant to her employees so that they might have an interest in the business.”

In 1940 Quinn, a political neophyte, announced her candidacy for governor on a platform that emphasized jobs. Her campaign literature called for, among other things, a “revamping of the unworkable apprentice rules and regulations which prevent employing learners,” assistance for the aged and blind, teachers’ retirement benefits, universal military training for “all ablebodied men from 18 to 60,” training for skilled jobs, economy and efficiency in government, and, with war on the horizon, ”no war profits for the fellow who stays at home.”

Quinn ran a distant third as an independent on a ballot dominated by well-known men—Democrat Herbert B. Maw, who won the governor’s chair, and Republican Don B. Colton. Though defeated, she provides an intriguing glimpse of a businesswoman whose political ambitions were some 50 years ahead of the times.