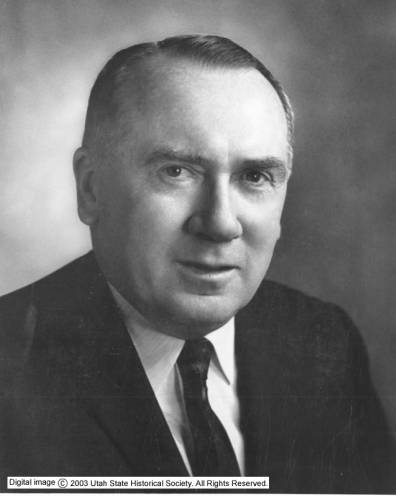 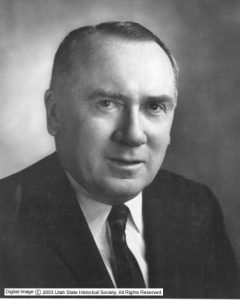 A three-term Democratic governor from 1965 to 1977, Rampton launched economic development programs through business-government partnerships that were the foundation for the present-day economic health in Utah. He was the first governor to seriously include minorities in his administration and launched an aggressive building program on higher education campuses.