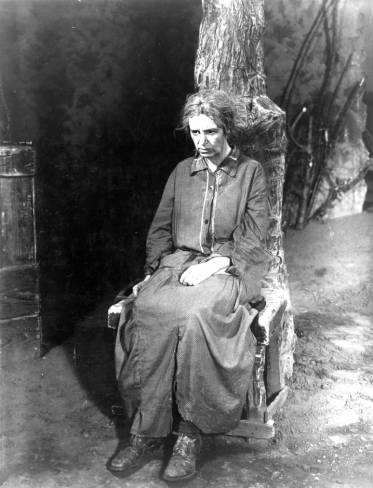 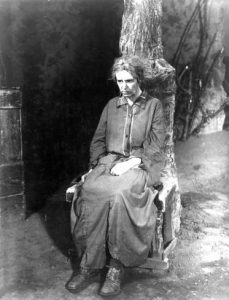 This noted Broadway actress also starred on radio and TV.

Leora Thatcher was born May 12, 1894, in Logan, Utah, to Sarah Catherine Hopkins and Moses Thatcher, Jr. She attended Brigham Young College, Utah State Agricultural College (USAC), and the University of Utah where she studied theatre and speech under Maud May Babcock, graduating in 1921. She belonged to the dramatic societies at both Brigham Young College and USAC. After graduation she taught speech at Logan High School for two years.

In 1923 she was invited to join the Moroni Olsen Players, a repertory touring company that gave theatrical starts to many young actors including [p.31] Robert Young. Thatcher toured with this company for eight years, appearing in a number of plays.

In 1932 she moved to Salt Lake City and joined the KSL Players. She also taught at the McCune School of Music, where she directed children’s productions.

The lure of Hollywood attracted her in 1935 to California where she appeared in several movies, including the Andy Clyde Comedy Shorts, Theodora Goes Wild (with Irene Dunn) and Counsel for Crime. She also performed at the Pasadena Playhouse from 1935 to 1937.

After appearing in the role of Ada Lester in Tobacco Road in 1938, Thatcher was invited to perform on Broadway in the same role. This was followed by roles in The College Widow and Charlotte Corday. While in New York she also appeared in daytime radio soap operas such as Widow Brown, Our Gal Sunday, Night Must Fall, Mr. Bill, and Amanda of Funny Moon Hill.

During World War II Thatcher, who was still living in New York, volunteered extensively to help the war effort. She served food at the Stage Door Canteen at the St. James Theatre and at the Merchant Seaman’s Canteen, and as a member of the Theatre Wing she performed at patients’ bedsides. She also taught English to Jewish refugees.

In 1945 Thatcher resumed her full-time acting career, appearing in Lux Radio Show and touring with Billy Burke in Accidentally Yours. By the late 1940s she was well established in television as well as stage and radio. She appeared on live TV shows including Studio One, Alcoa, Brillo Star Theatre, NBC’s Matinee Theatre, Motorola Theatre, Cavalcade of America, and Hallmark Theatre. She also appeared in many television soap operas, including The Secret Storm, The Guiding Light, Search for Tomorrow, and Young Dr. Malone.

She continued to appear on Broadway, securing roles in such productions as The Male Animal with Robert Preston in 1952, One Bright Day with Howard Lindsay, Lillian Hellman’s The Children’s Hour, and The Music Man with Robert Preston.

Always close to her family, Thatcher returned to Logan in 1967 to care for her ailing sister, who died soon after her return. She remained theatrically active, though, helping stage the original Pageant of the American West and directing several local productions. She died March 5, 1984, in Salt Lake City.